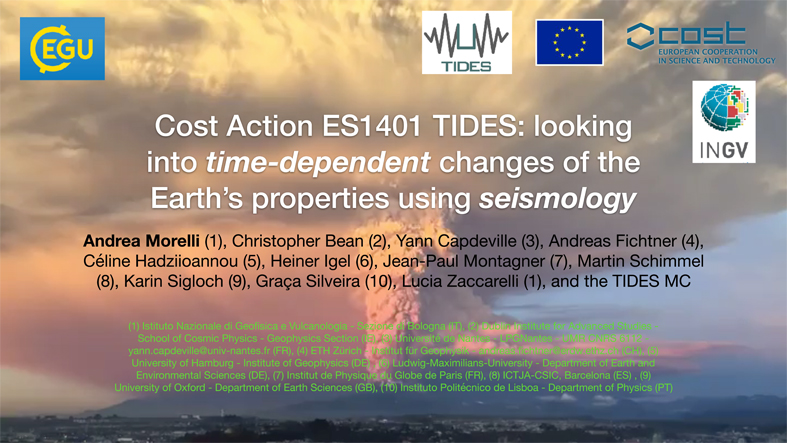 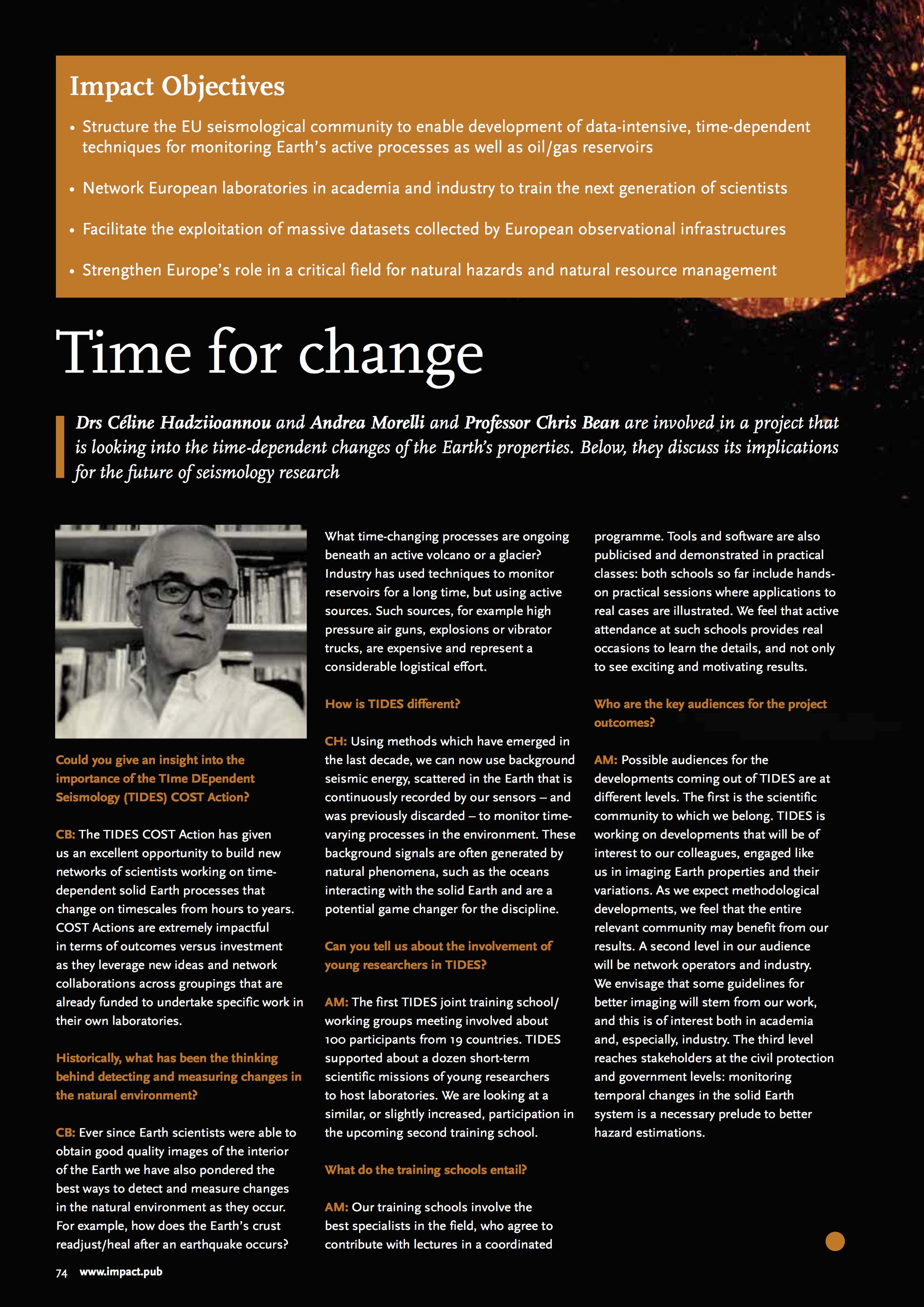 Article on EGU blog: "What was going on this week in the world of the ECSeimologists?"

The Early Career Scientist representative of the EGU Seismology Division, Laura Parisi, wrote an article on the EGU blog about the 2nd TIDES training school in Portugal! 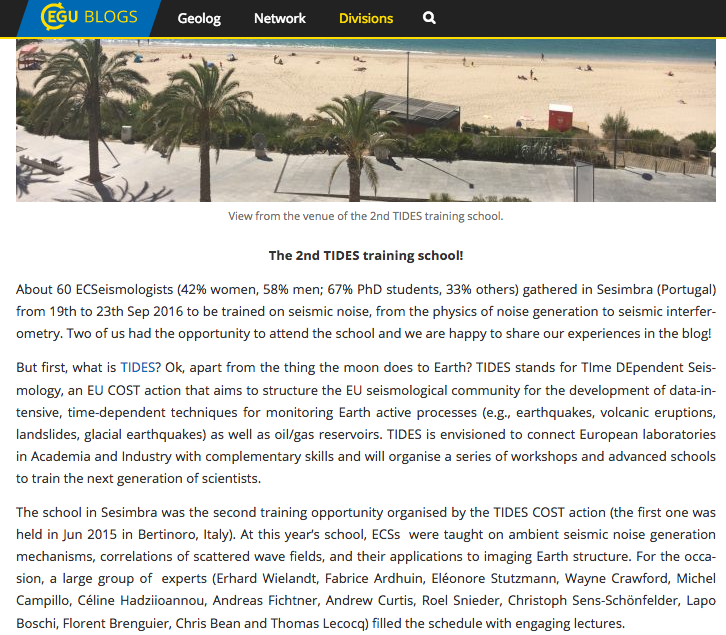 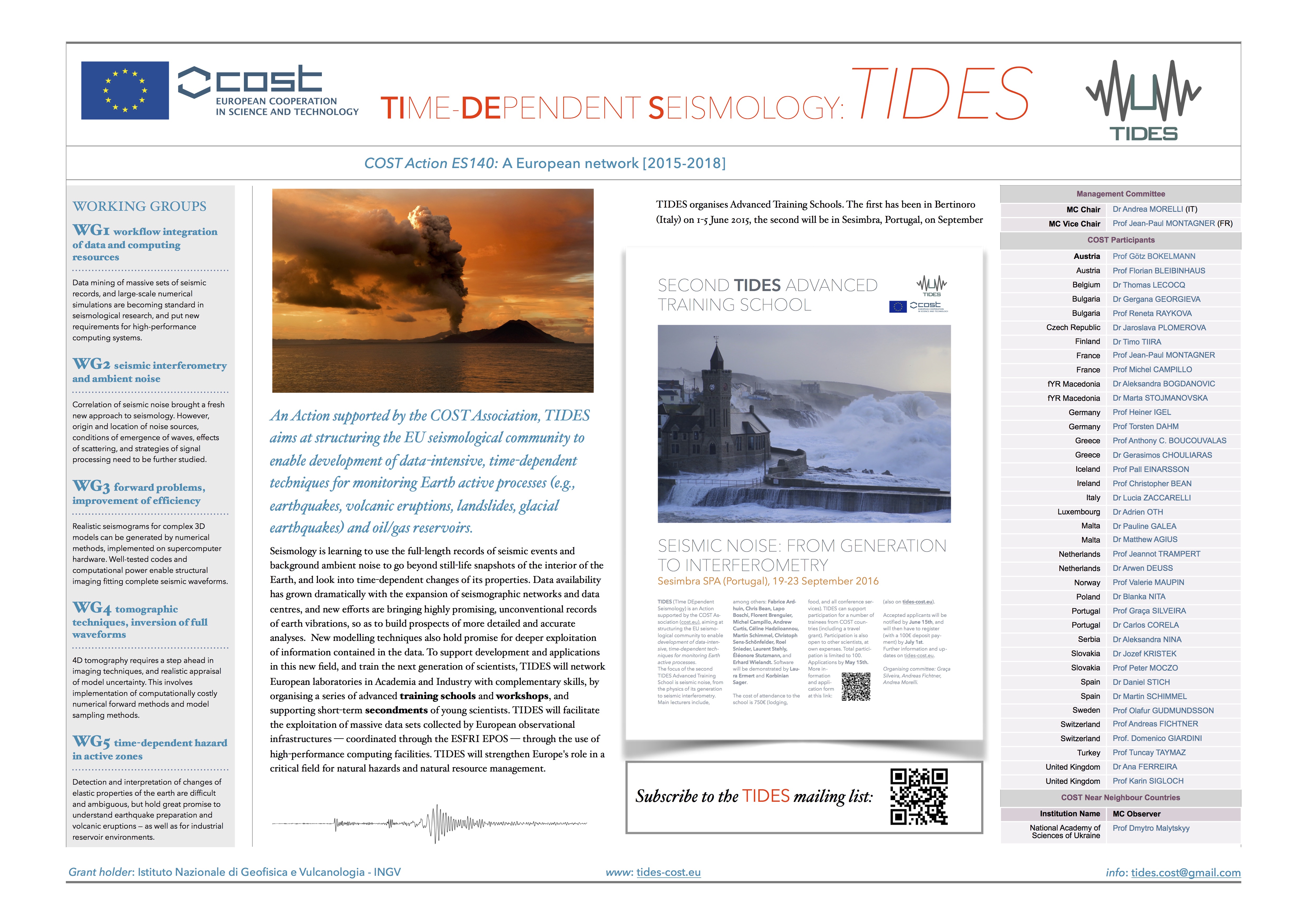